Our thorough understanding of the public policy world and our media experience work to highlight your issue on the national stage. We help think tanks, corporations, associations academics make an impact in the national media arena.

Ensuring your message resonates with journalists and the public 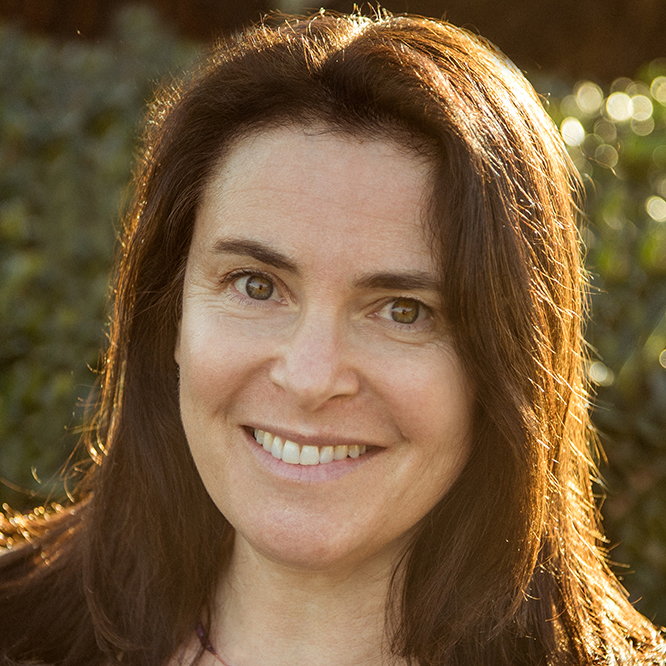 Sheri Annis is a media consultant, public affairs analyst and political commentator whose work spans from California to Washington D.C.  She ensures your message resonates with editorial boards, reporters and legislators. For more than two decades, Sheri has led communications as a spokesperson for local, statewide and national issues.

As head of Fourth Estate Strategies, she provides communications strategy for high-level executives, academics and works with prominent think tanks.  Her professional interests include culture, race, gender issues.  Sheri is also involved in bringing media and public relations checks and accountability to corporations.

When a major regulatory, legal or cultural issue is in play, you have a forceful advocate in the highest media echelons who knows most of the political and journalistic players.

Ms. Annis has been quoted by news outlets such as the Los Angeles Times, Wall Street Journal, New York Times and Washington Post. Her television appearances include The Today Show and the major cable programs on CNN, MSNBC and Fox News, among others.

Sheri Annis received her B.A. in Law and Society from the University of California at Santa Barbara. She is a native of Los Angeles, California and resides in Chevy Chase, Maryland.